Books …there is a need for a clear, universal value-system to guide mankind in personal life, in sociopolitical relations, economic relations and in the application of the power made available through science in the service of mankind.

Books in this series seek to create an academic environment in which value considerations can be brought into scientific discourse and application. They offer different perspectives regarding the dilemma of a “value-free” scientific approach while the world faces global level environmental and societal crises.

Biopoetics: Evolutionary Explorations in the Arts
edited by Brett Cooke and Frederick Turner 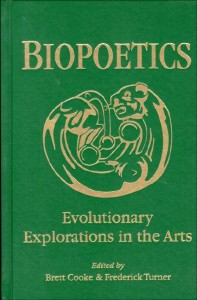 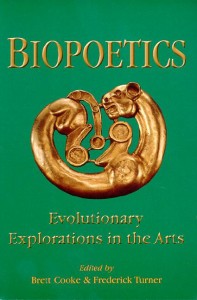 Centripetal Forces in the Sciences, Volumes I & II
edited by Gerard Radnitzky. 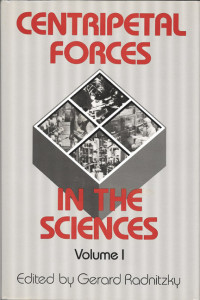 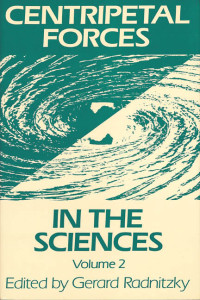 Education and Values in Developing Nations
edited by John Oxenham 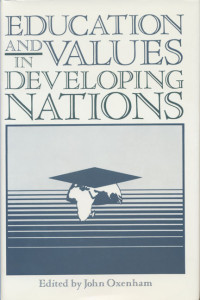 Fallout From the Population Explosion
edited by Claude A. Villee, Jr. 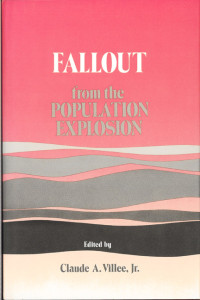 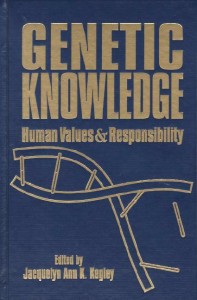 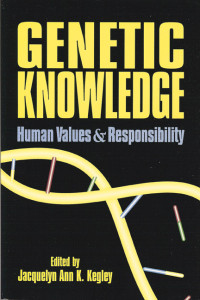 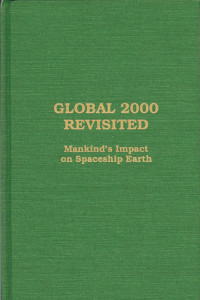 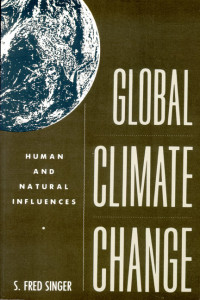 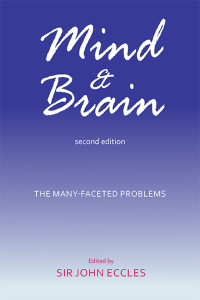 Modernization: The Humanist Response to Its Promise and Problems (New Edition)
edited by Richard L. Rubenstein 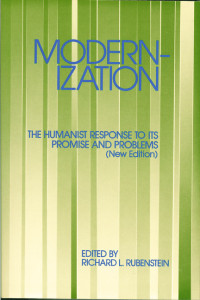 Organization and Change in Complex Systems
edited by Marcelo Alonso 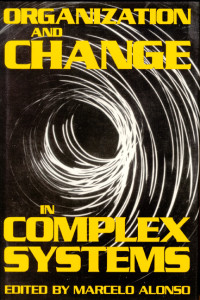 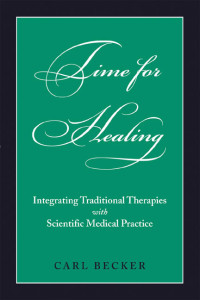 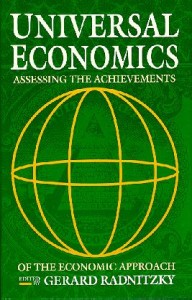 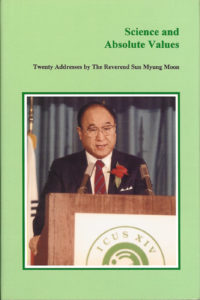 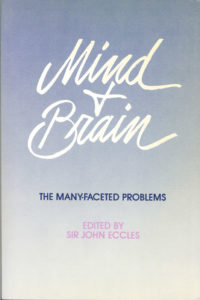